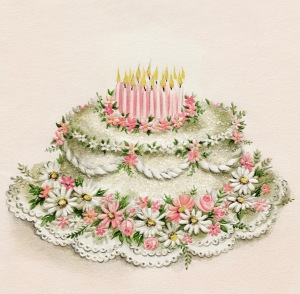 Isabella Alden was born on this date, November 3, 1841, in Rochester, New York.

She was the sixth child born to Isaac Macdonald and Myra Spafford Macdonald.

There was quite an age difference between Isabella and her older siblings; only fourteen months after Isabella was born, her eldest sister Elizabeth married at the age of 19.

Besides being the year of Isabella Alden’s birth, 1841 was important for a number of reasons. Here’s a brief list of other momentous events that occurred in 1841: