In her books Isabella Alden created many endearing and memorable characters; but perhaps one of the most beloved people who appeared in her stories was Miss Priscilla Hunter. 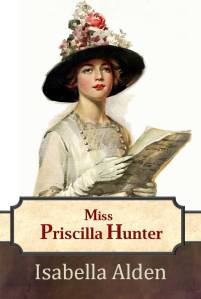 In fact, Isabella liked Priscilla Hunter so much, she included Priscilla in four of her books:

If you haven’t heard of Priscilla Hunter before, here’s how Mr. Durant described her in One Commonplace Day:

Miss Priscilla Hunter [is] a maiden lady who has just come here to live. If you have not heard of her before, you will do well to make her acquaintance. I think you will find her a woman after your own heart on the temperance question, as well as on some others.

And in The Man of the House, little Beth Stone said Priscilla was:

A woman; kind of old, and not so very old, either. She’s got grey hair, and she is tall and straight, and her face looks sort of nice; not pretty, and not exactly pleasant as I know of, but the kind of face one likes.

But don’t let Priscilla’s grey hair fool you. She was a woman of high energy and focused activity. It was Priscilla Hunter who almost single-handedly raised the money needed for the church in Miss Priscilla Hunter. 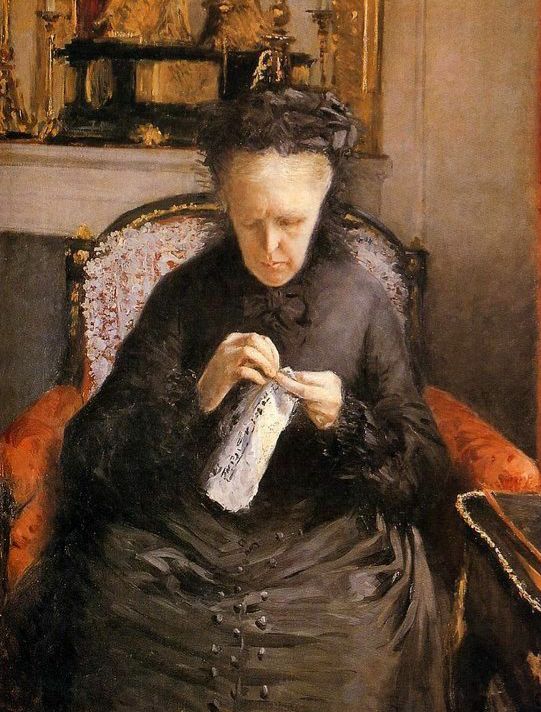 And when (in People Who Haven’t Time and Can’t Afford It) pretty Mrs. Leymon asked Priscilla to help bring some hope to a poverty-stricken family, Priscilla energetically replied:

Help! Of course I will. I’ll bring my scissors and snip out things for you in odd hours. Oceans of things can be done in odd hours; and I’ve got a little bundle laid away that will do to make over for somebody; and Mrs. Jackson has an attic full of trumpery that she will never use. I’ll see that a good load of it gets sent around to the room. You’ve got a good room? It’s Mr. Hoardwell’s, isn’t it! Of course he’ll let you have it; I’ll see him if you want me to; he’s a friend of mine. I’ll slip up there between daylight and dark and see about it.

Priscilla’s scissors and snips were always at work. She was a seamstress by trade; and in People Who Haven’t Time Priscilla . . .

. . . sewed all day in her attic room on clothes for boys too young or too poor to go to the regular clothing establishments. Poor was Miss Hunter; that is, people looking on called her so. But, after all, I hardly knew of a richer person than Miss Priscilla Hunter. 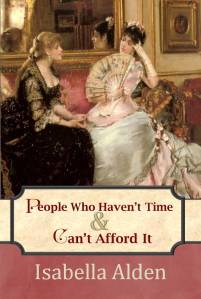 But if Priscilla Hunter was poor, why would characters in Isabella’s stories describe Priscilla as rich?

First, she was extremely wise. She was adept at sizing up a situation, asking the right questions, and dispensing the truest and most needed morsel of advice at just the right time.

She gave advice to children and adults, women and men, friends and strangers; and her advice was always the right advice! 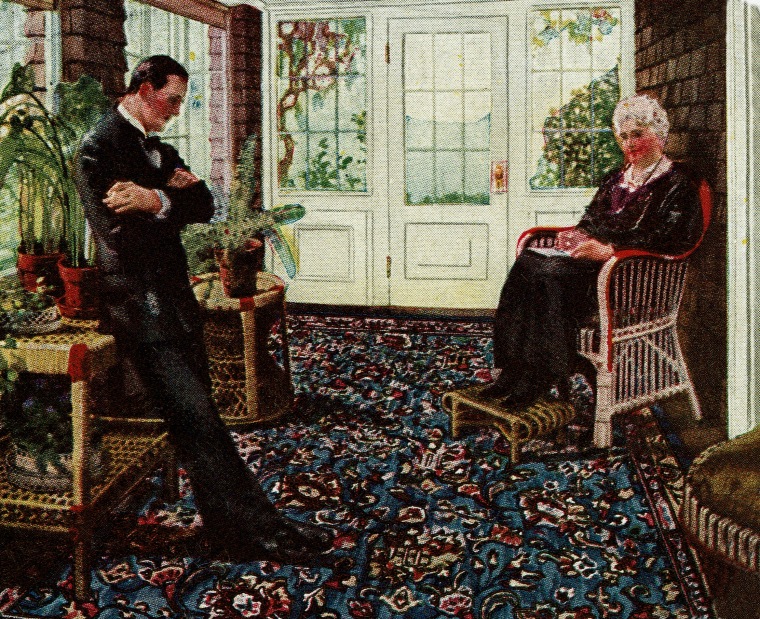 She was intuitive, too. Sometimes she could figure out what someone’s worries were just by looking at them. She noticed everything; no detail was too small to escape her notice.  In “Miss Priscilla Hunter” Priscilla observed:

It is the trifling sacrifices that pinch. [A man] can do a great thing now and then that he knows people will admire, even though he has no such selfish motive in doing it; still it helps and cheers, to know that an appreciative world looks on and says: “That was well done!”

But to go without a new dress all winter—to go to church, and to society, and occasionally to a tea-party, wearing the cashmere or alpaca that has done duty as best for two years, and do it for the sake of the church, and say nothing about it, and know that people are ignorant of the reason, and feel that they are wondering whether you are aware that your dress begins to look “rusty”—that is sacrifice.

Priscilla was also generous. What little she had she shared with others, always trusting that as long as she did the Lord’s work, God would provide whatever she needed. 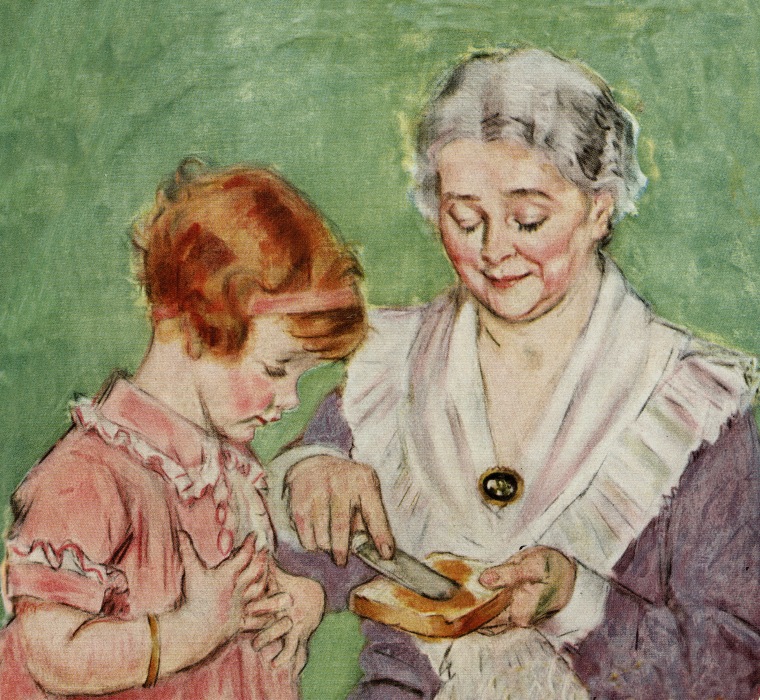 But the most important reason Priscilla was rich was her unshakable faith in God. She had a way of talking about God that made clear to everyone He was her best friend and constant companion:

You will find that if this life is a warfare, we have more than a Captain—we’ve a Commander-in-chief, and we have nothing to do with the fight, other than to obey orders and keep behind the shield.

Priscilla Hunter’s unwavering faith is on full display in the book The Man of the House. And though the hero of the story, Reuben Stone, is honest and trustworthy and always tries to do right, Miss Hunter shows Reuben how much better his life can be if he will make the decision to follow Jesus.

It’s no wonder Isabella Alden liked Miss Priscilla Hunter so much. And since she created Priscilla as a “maiden lady” without family or possessions to tie her down, Isabella could move Miss Hunter from place to place, and into the lives of the very people who needed someone to remind them of God’s love and friendship.

If you’d like to read about Miss Priscilla Hunter, you can read these stories for free on this website:

People Who Haven’t Time and Can’t Afford It

Or you can click on the book covers below to read The Man of the House and One Commonplace Day: 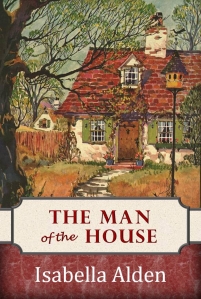 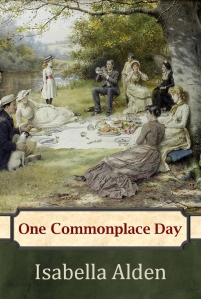